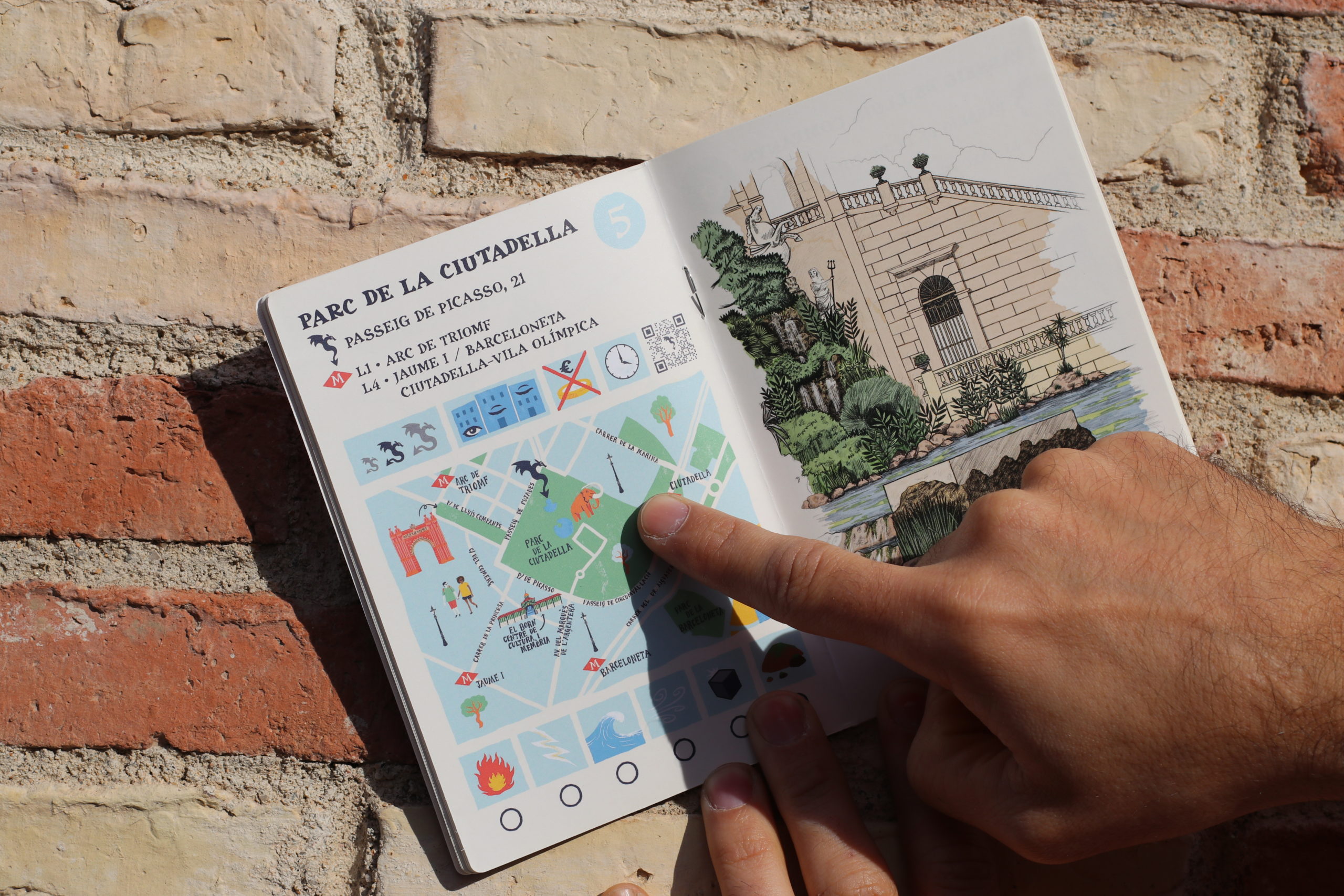 In addition to the Treasure Hunt that we organize together with StrollHunt, we have created two new adventures:

In this Treasure Hunt you will have to find the locations of some Spanish, European and Hollywood films that have been shot in Barcelona and that you probably didn’t know about. With the only help of a map and some clues about the locations you will have to go to the exact location where you think that movie was shot and take a funny picture of your group. The Game Master will validate, or not, if you have found the place that was described in the clue guide and will reveal the film that has been shot as well as some curiosities about it.

Taking as a reference the two Treasure Hunt that we had already tested, we have created an adventure with the support of the Dragon Trail Passport of Cucafera Games. This time the mechanics are not about solving tracks but about observing the environment. Hasn’t it often happened to you that you are walking down the street and you are not aware that there are buildings with very colorful decorations? With this Treasure Hunt, which we have programmed again for this month of January 2021 in this link, you will have to find the dragons that hide in some buildings in Barcelona.

If you like escape games, treasure hunt should try the StrollHunt application. More info here.

The last board games we have played