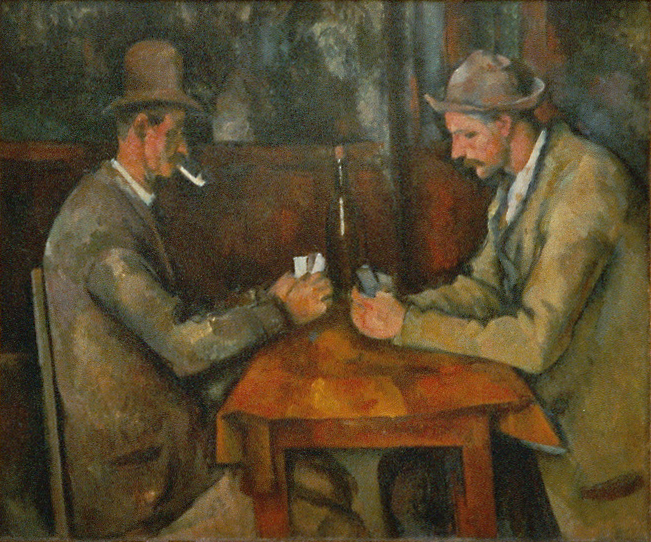 It often happens that our group of friends do not like to play and we have to settle for playing with another friend or with our partner. But do all two-player games work well? The answer is no. In this publication we tell you our experience. Keep in mind that our events are designed to socialize and meet new people, so we will probably always recommend games for groups of at least 4 players.

During the quarantine we have played a lot as a couple, Pau and Núria. We really enjoy it! These types of games are characterized by being designed to play only two players. Do you remember chess that is becoming so fashionable The Queen’s Gambit? Impossible to play with four players right? Although there are some variants, which you can consult here. It is a one that only works for two players. In the market there are many table games indicated as “exclusive for two” but let’s see some features:

If you are in love (or obsessed, it depends on how you look at it) with a game and you can’t find enough people to play it, you can go for the two player version. It is very common for blockbusters to adapt the mechanics to create an exclusive game for two.

Surely you have ever heard of 7 Wonders, Codenames, Catan or Bang !. Did you know that they have a version for two players? Generally they usually have the tagline “duo”, “duel” or directly “2 players” and introduce some new mechanics to hook fans of the original game or introduce new players. For example, Codenames Duo it abandons its competitive game status (we could classify it as semi-cooperative since there are two teams competing with each other) to be completely cooperative. In addition, the time trial mechanics is introduced that provides a dose of tension to the games.

We are not a big fan of playing these versions but we know a lot of people who do like it. Have you tried any?

Games that work well even if they are for more players

If you have endured this far, you will surely wonder what happens with the games that are for more players but the box indicates that they are from 2 to 4 players for example. Do two players work well? Our answer is yes but with nuances. Not all games adapt well to the minimum number of players that are specified, some games the mechanics fail or simply do not get their full performance with limited players in terms of number.

Some games that we have tested and have fitted well are Wingspan, published by Maldito Games, or Juices Zacatrus which, by the way, its second edition has just been published with some improvements (you can follow its author on La Taberna de Dam). The first is a set collection game in which we have to place birds in our aviary and make combos with the cards that we are getting, it is worth mentioning that the art of the game is spectacular and the production is excellent (the eggs are very cute and the bird feeder for playing dice is super cool). In the second, in which you have to place, and connect, the tiles with the ingredients to make the best juices. We had the opportunity to test it in DAU 2019 and we got the game the same day!

Another game we have tried, this time exclusive for 2 players, Armiño: @arminojuego. If you like chess and Age of Empires, this is the game for you: easy to learn and with very cool illustrations according to the medieval theme, and the fact that it comes with a mat is a great bonus!

What are your favorite two player games? We read you!